TULA, Russia, Nov 14, 2016 – CADSoftTools has announced the release of CADViewX 11.1, a new version of an ActiveX library for work with CAD drawings that is compatible with C#, VB.NET, VB, Delphi and other popular programming languages. 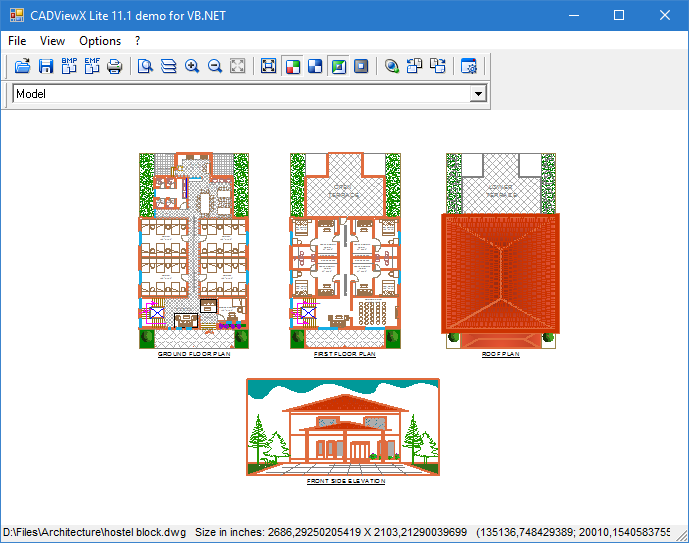 Now the library is presented as CADViewX Lite and includes the following functionality:

Conversion of drawings into vector file formats is the key new feature of CADViewX Lite 11. Now you can save your drawings not only as raster images but also export them to vector DWG, DXF, PLT, SVG, CGM and PDF.

Major changes deal with speed and quality of drawing import and visualization. The new library version loads and displays DWG/DXF files more quickly. Speaking about drawing visualization it is worth mentioning that CADViewX 11 supports big SHX fonts. This feature is really crucial when you view drawings containing Korean, Japanese or Chinese characters.

List of major changes and improvements included into CADViewX 11.1:

You can test the new version of CADViewX and evaluate its functionality by downloading its demo version at CADSoftTools website (http://cadsofttools.com/products/cadviewx/download/ ) or by sending an e-mail at info@cadsofttools.com.